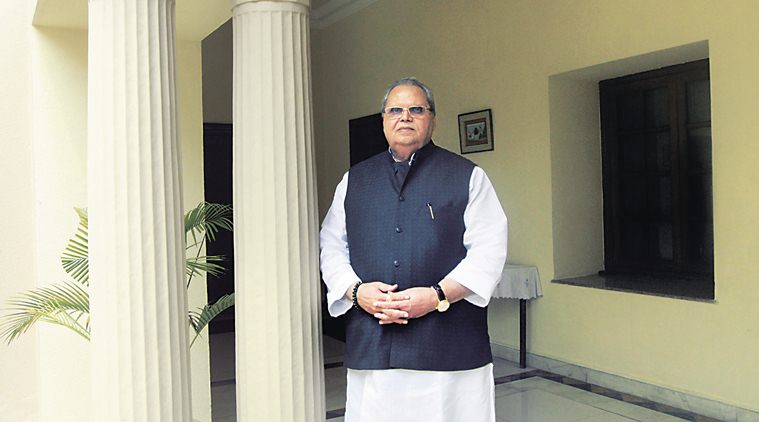 JAIPUR: Meghalaya Governor Satya Pal Malik on Saturday claimed that people had indicated that he would be made vice president if he stopped speaking against the Centre.

“I already had indications that you will be made (vice president) if you don’t speak, but I don’t do this, I speak what I feel,” he said when asked about the elevation of Jagdeep Dhankhar, whom he described as a “deserving”.

He also praised Congress leader Rahul Gandhi for taking out the “Bharat Jodo Yatra”. Gandhi is working for his party and it is good, Malik said.

When asked about what message the yatra has given, Malik said, “I do not know this. It is for the people to tell but I feel he is doing the right work.”

On the Enforcement Directorate’s raids on the leaders of opposition parties, Malik said raids on BJP leaders should also be conducted.

“There are many in the BJP worth raiding,” he commented.

When asked about his reaction on changing the name of Rajpath in the national capital, he said it was not needed.

He said Rajpath was a good name while the name “Kartayva Path” sounds like a mantra.

Malik said he will continue to raise his voice in the interest of farmers, who will soon launch an agitation for their demands because in the present circumstances the demand for the MSP does not seem to be getting fulfilled.

Questioning the growth of industrialist Gautam Adani, he said his wealth steadily increased in a short time while that of farmers is going down. 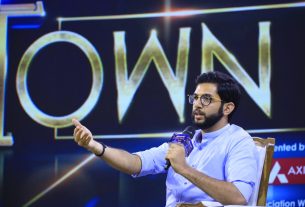 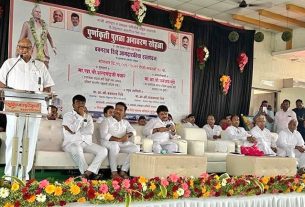 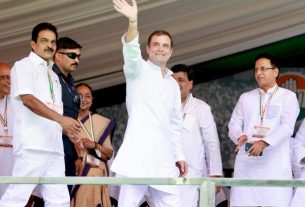