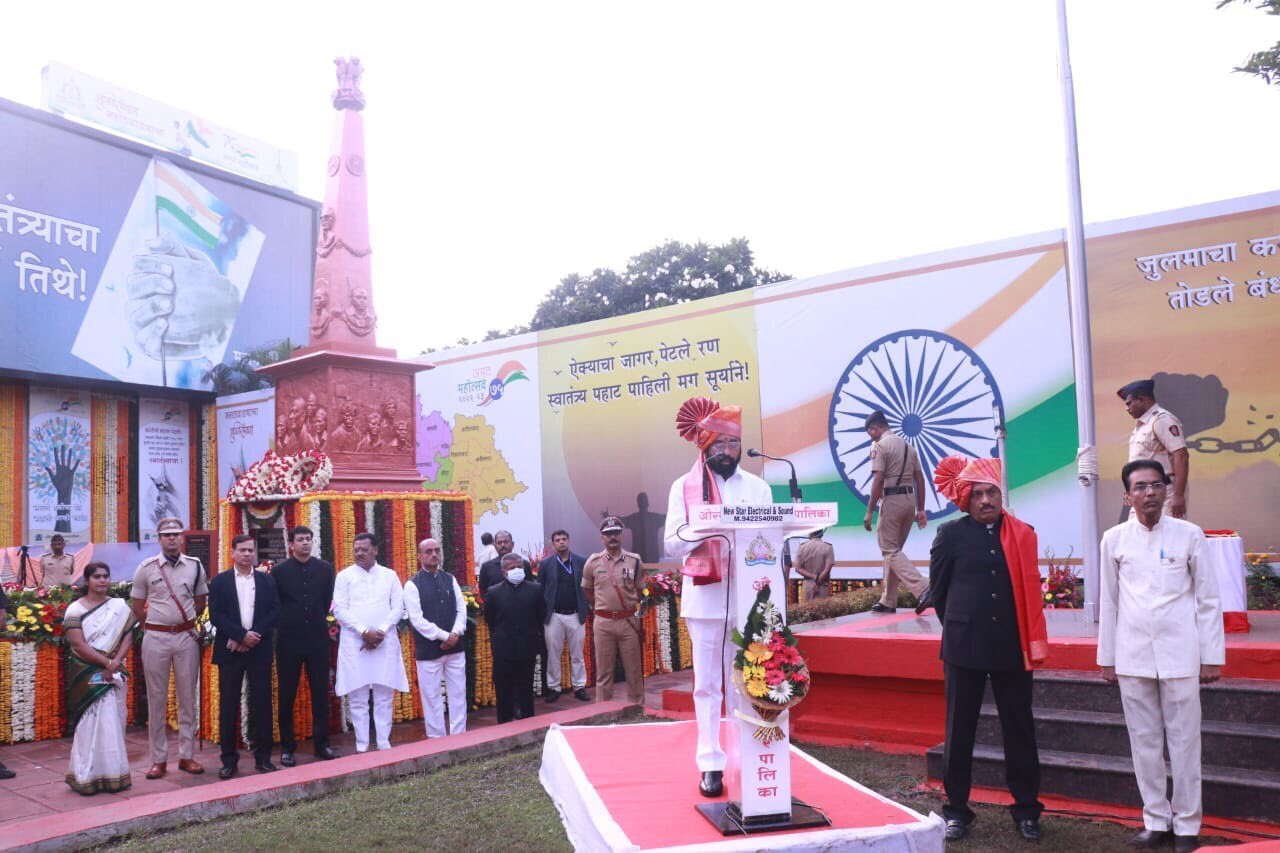 AURANGABAD: Maharashtra Chief Minister Eknath Shinde on Saturday said his government would carry out various development projects in Marathwada region of the state, and said a periodic review of these works will be taken.

Addressing people on the occasion, the chief minister said, “The government is undertaking various development works in the Marathwada region and a periodic review of these works will be taken from the war room.”

“We will carry out development works at the Ghrushneshwar temple in Ellora. The government is also positive about setting up a sports university, carrying out the renovation of Paithan Garden and the museum in Aurangabad, implementation of water pipeline schemes in Jalna and Aurangabad, among other things,” he said.

Instructions have also been given to the authorities to expedite the work of the memorial of Shiv Sena founder Bal Thackeray in Aurangabad, he said.

Talking to reporters after the event, the chief minister said, “A national-level event to mark the Hyderabad Liberation Day will take place in Hyderabad today for three states (Telangana, Maharashtra and Karnataka that were part of the Nizam rule till 17 September 1948).”

A project has been undertaken to divert to the Marathwada the water that drains into the sea to mitigate the region’s problems arising out of the drought situation, he said.

When asked, Shinde said the government has not given a stay on the allotment of industrial plots in the state.

“No such decision about a stay on the allotment of plots to industry has been taken. A review has been taken. The government is committed to take maximum service to the investors coming here,” he said.

He was reacting to a query about reports that the government has ordered a stay on the MIDC plots allotted after June 1, 2022, asking the authorities to review the allotment done.

Speaking to reporters at the programme venue soon later, Leader of Opposition in Maharashtra Legislative Council Ambadas Danve said, “The state government has given a stay on allotment of industrial plots from June 1 this year. The files that sanctioned the land allotment are also being called back. No other work is going on in the state industry department.”

“This move is harmful (to the state). This kind of functioning is responsible for the investment to go out of Maharashtra,” the Shiv Sena leader said.

The development works announced by CM Shinde today are either already going on or were earlier announced by previous Maha Vikas Aghadi (MVA) government, Danve said. 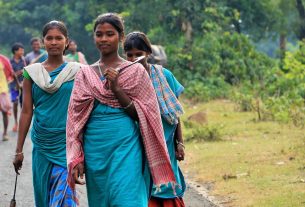 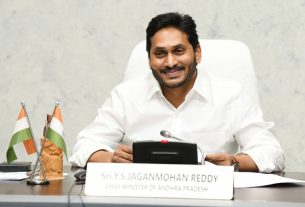 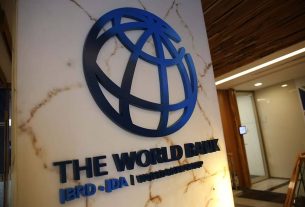 Gujarat gets over Rs 2,800 crore loan from World Bank for health care