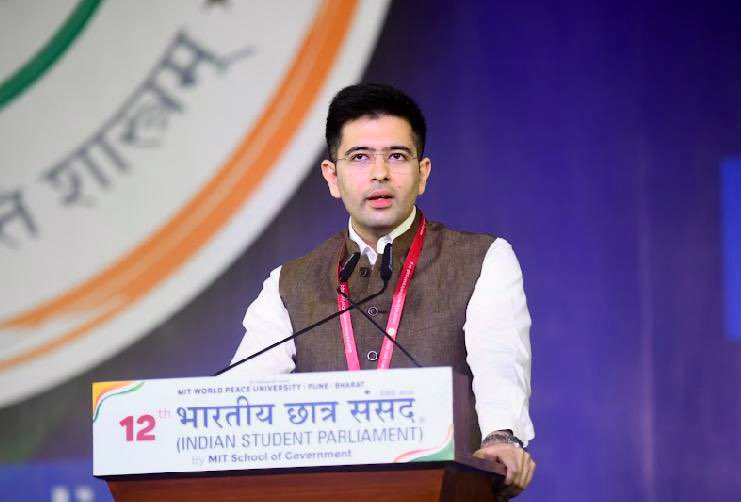 NEW DELHI: The Aam Aadmi Party (AAP) on Sunday appointed its Rajya Sabha member Raghav Chadha as the AAP’s Gujarat co-incharge for the state Assembly elections due later this year.

Chadha had also held the responsibility of the party as Punjab affairs co-incharge, ahead of the Assembly elections in that state held earlier this year.

The AAP had won the Punjab polls.

It has now positioned itself as the main rival of the BJP which has governed Gujarat for 27 years.

“Congratulations and best wishes to Rajya Sabha member and youth leader Raghav Chanda on being appointed as the “AAP’ Gujarat sah-prabhari (co-incharge),” AAP Gujarat said in a tweet.

In a response to his appointment, Chadha said, “I thank @ArvindKejriwal ji for entrusting me with this big responsibility. I will put in my blood, sweat, tears and toil to meet the expectations of my party. Gujarat wants change, Gujarat wants good education-healthcare. Gujarat wants Kejriwal.”

Chadha had last Friday hinted at the new responsibility.

“Gujarat wants a change. I am ready for whatever responsibility the party gives, will fight strongly against the 27 years of mismanagement of the BJP,” he had tweeted.

In response to his tweet, state party leadership had tweeted welcoming him to Gujarat.

During his last visit to Gujarat on August 31 after Gujarat AAP’s general secretary Manoj Sorathiya was attacked in Surat, Chadha had targeted the BJP and said the state Assembly elections will be a fight between the “fake Gujarat model” and the “real Kejriwal governance model.”

The AAP is showcasing its ‘Delhi model’ to woo voters in Gujarat.

Its national convener and Delhi Chief Minister Arvind Kejriwal visited Gujarat multiple times in the recent past to hold meetings and town halls with the public in different cities of the state and offered a number of “guarantees”, including free electricity up to 300 units per month and unemployment allowance of Rs 3,000. 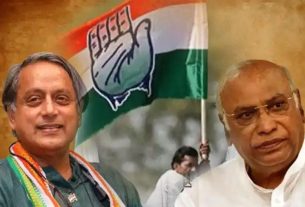 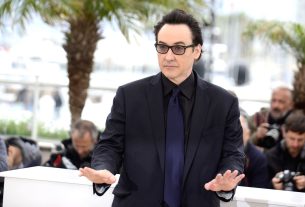 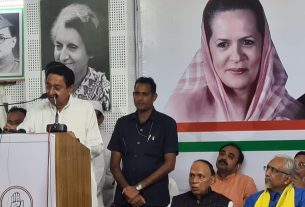 Will lend my car if anybody wants to leave Congress for BJP: Kamal Nath