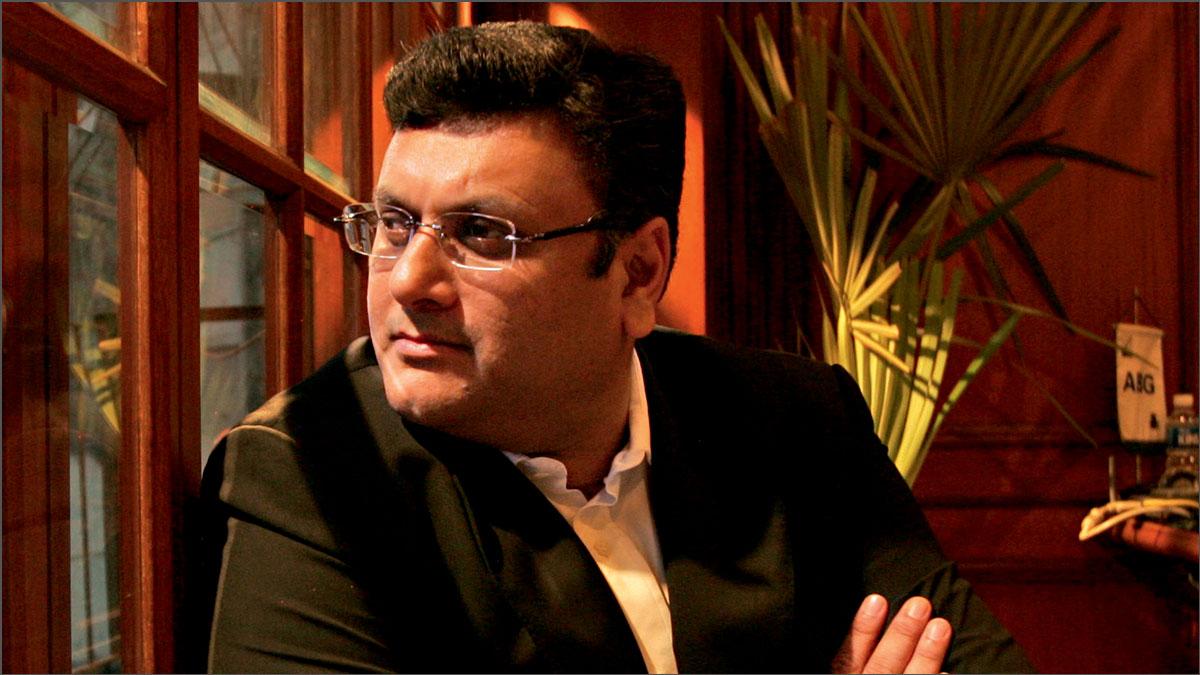 NEW DELHI: The CBI on Wednesday arrested Rishi Kamlesh Agarwal, the founder of ABG Shipyard Limited, in connection with an alleged bank fraud of more than Rs 22,842 crore, officials said.

The Central Bureau of Investigation (CBI) had booked Agarwal, a former chairman of the company, the then executive director Santhanam Muthaswamy, and directors Ashwini Kumar, Sushil Kumar Agarwal and Ravi Vimal Nevetia on February 7.

Agarwal was called for questioning on Wednesday at the CBI headquarters during which the investigating officer suspected that he was not co-operating in the probe and was evasive in responses following which he was arrested, the officials said.

The CBI had registered the case on a complaint from the State Bank of India for the alleged offences of criminal conspiracy, cheating, criminal breach of trust and abuse of official position under the Indian Penal Code (IPC) and the Prevention of Corruption Act, they said.

The SBI with an exposure of Rs 2,468.51 crore was part of a consortium of 28 banks and financial institutions led by ICICI Bank, the officials said.

“The cancellation of contracts for few ships and vessels resulted in piling up of inventory. This has resulted in paucity of working capital and caused significant increase in the operating cycle, thereby aggravating the liquidity problem and financial problem,” the complaint from the SBI, now part of the FIR, has said.

In its complaint, the SBI said there was no demand of commercial vessels because of downturn in the industry even in 2015, which was further aggravated due to lack of defence orders making it difficult for the company to maintain repayment schedule.

Once the loan accounts were declared non-performing assets in July 2016, a forensic audit was ordered by the lender banks.

The audit by Ernst and Young showed that between 2012 and 2017, the accused colluded together and committed illegal activities, including diversion of funds, misappropriation and criminal breach of trust, the officials said.

Funds were used for purposes other than for which they were released by banks, they said, adding that the company has been “referred to NCLT, Ahmedabad, by ICICI Bank for Corporate Insolvency Resolution Process (CIRP)”.

The bank had first filed a complaint on November 8, 2019 on which the CBI had sought some clarifications on March 12, 2020. It filed a fresh complaint in August that year. After “scrutinising” for over one-and-a-half years, the CBI acted on the complaint filing an FIR on February 7. 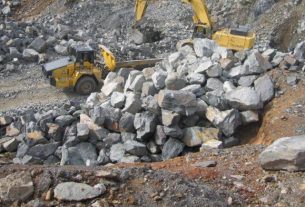 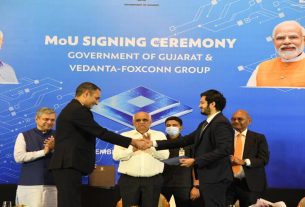 Vedanta-Foxconn plant site in Gujarat to be finalised in 2 weeks: Official 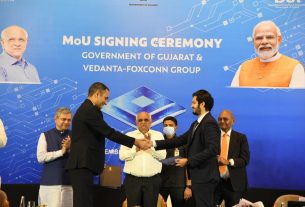